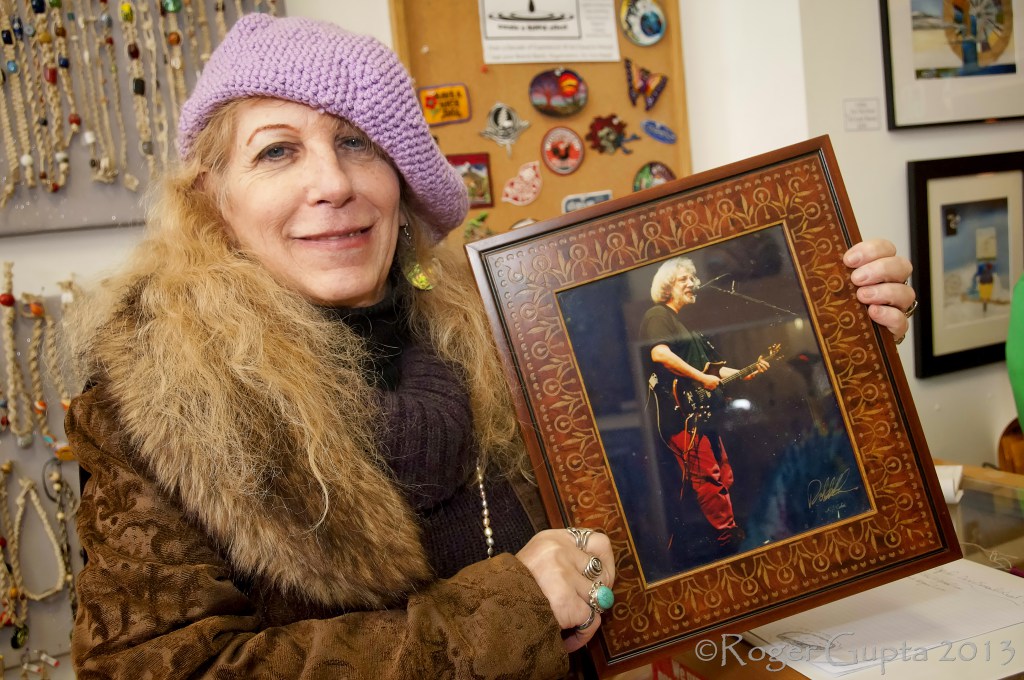 I've been photographing musicians since 1984, specializing in images of the Grateful Dead, but I've photographed MANY other performers as well, some of whom may be found here amongst the photo galleries. From Dylan to the Stones and The Allman Brothers to ZERO.

My work has appeared in Deadbase, Relix Magazine, Roiling Stone and a myriad of other media.  I've done CD work for Bruce Hornsby, Bob Weir, Phil Lesh and Steve Winwood.  I've collaborated on many  other projects including officially released stamps from Mongolia and Montserrat and  J Garcia merchandise hangtags.

I was the first photographer to have ever been licensed by the Grateful Dead and many of my images can be seen at the Jerry Garcia website where I'm a featured artist! It's all about preserving those tour memories so that no one ever forgets who the Grateful Dead or Jerry Garcia are or their place in musical history.

I hope you enjoy these photographic moments!